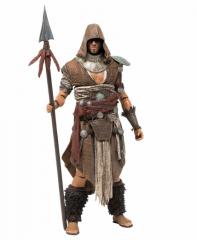 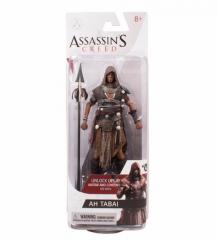 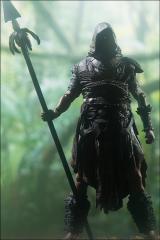 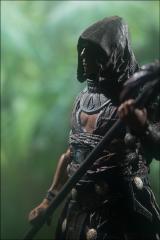 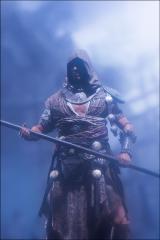 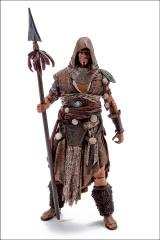 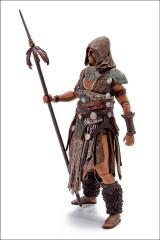 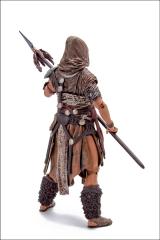 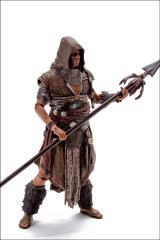 This all-new character, introduced in Assassinâ€™s Creed IV: Black Flag, was a powerful Mayan Assassin, and the leader of the Caribbean branch of the Assassin Order. Just as Achilles taught Connor the lethal skills of an Assassin in Assassinâ€™s Creed III, Ah Tabai served as mentor to the pirate Edward Kenway. Figure includes his feathered Spear, and a code to unlock the characterâ€™s Avatar and 20 Uplay Points.*

This figure is available at Walgreens and other select retailers.