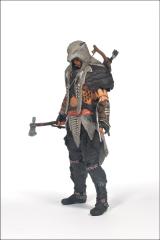 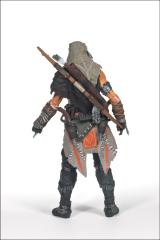 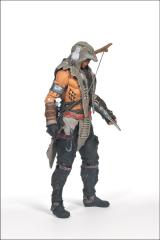 Earlier this year, the downloadable adventure, The Tyranny of King Washington, took players beyond the main game of Assassinâ€™s Creed III, and introduced an alternate-reality version of Connor known only by his original name, RatonhnhakÃ©:ton.