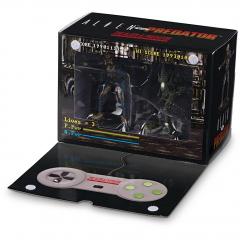 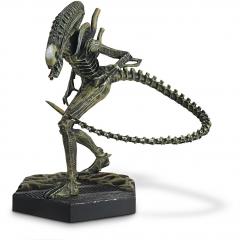 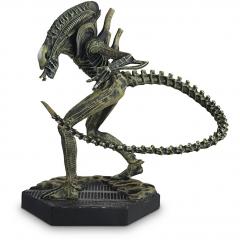 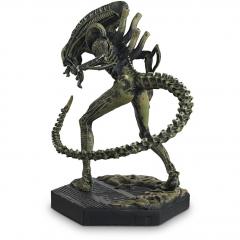 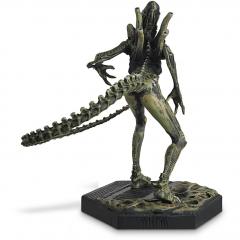 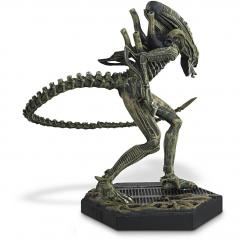 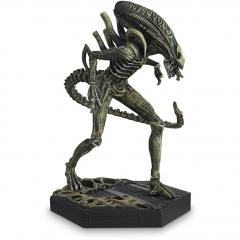 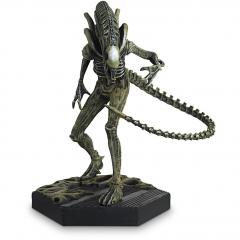 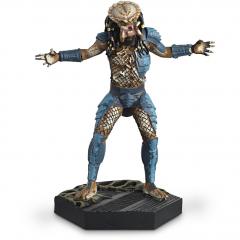 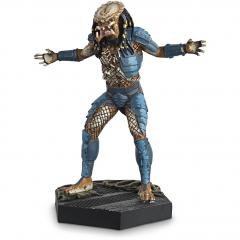 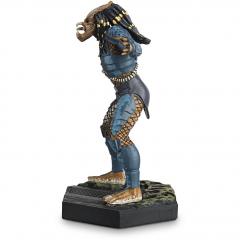 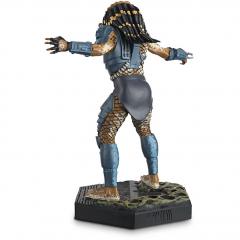 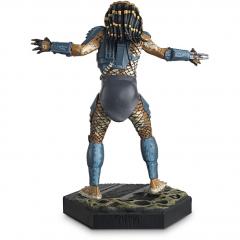 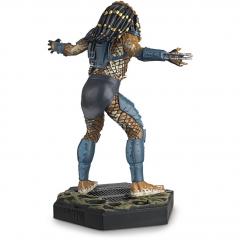 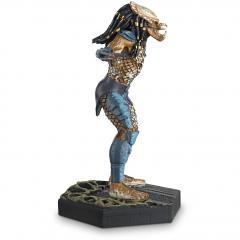 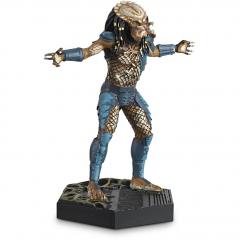 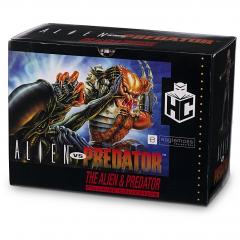 Relive the 1993 Alien vs Predator SNES video game in all its glory with this fantastic Video Game Paint Variant Box Set, featuring stylized figurines of the Predator Warrior and the terrifying Alien Xenomorph. A lone Predator Warrior has traveled to the planet Vega 4 to hunt humans but has instead found a city overrun with Aliens. Using all of its technology, the Predator advances through waves of deadly creatures to reach the ultimate prey...the Alien Queen!